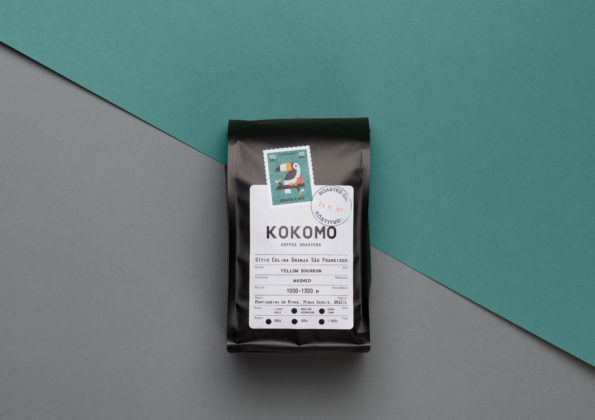 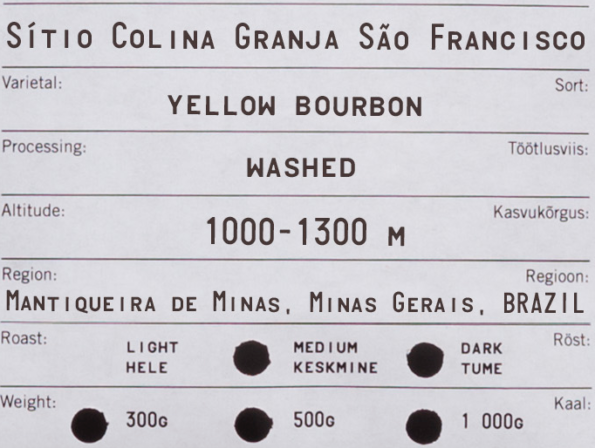 Fazenda Boa Esperança, once called Farm of Tulha, is well-known in the South region of Minas. The property belonged to Mr Joaquim Pedro Ribeiro do Valle’s family and it has always been devoted to coffee planting.

Dr. Marcio Bittar Nehemy acquired the property in 2012, after it had just been renovated. As he didn’t have time to take care of the property, he asked Mr. Gustavo, his nephew, to help him. Mr. Gustavo usually worked with cattle, but he thought it was a great opportunity to learn more about coffee production, and he began managing the farm.

After a while, seeing that the production had increased every year, Mr. Gustavo acquired more two farms: Santa Luzia and Pontal. Most of the crop is harvested mechanically, which speeds up the process a lot. Only around 5% of the crop isnot, because of the in difficulty using machines on uneven ground.

Santa Luzia is l00% irrigated and is where the coffee goes to be processed. The farm is well equipped to receive the coffee, with a washer, a pulping machine, a centrifuge, a dryer and a wide yard. The coffee is stored in tulhas (wooden boxes).

Fazenda Boa Esperança grew to five-times the size in a year once Mr. Gustavostarted managing. From 12 hectares the farm is now 60 hectares. And he believes it is all about investments. “When you want to have specialty coffee, you have to follow some strict steps and invest in the property, machinery, staff… It’s a long process and it’s worth it”, said Mr. Gustavo.